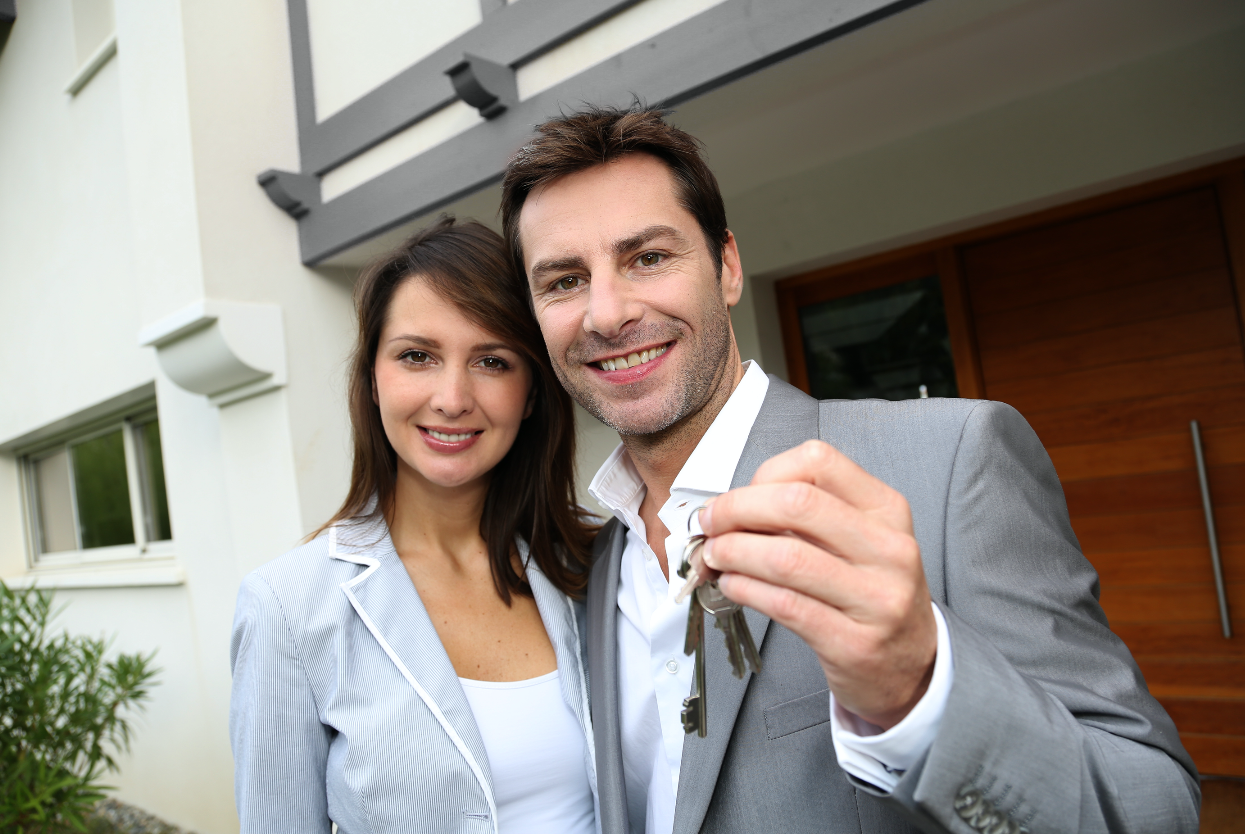 There has been troubling news released by S&P/Experian, as reports indicate that defaults on first credit payments by consumers are on the rise. While most indicators surrounding the economy and the stock market have been positive, this boom in defaults isn’t, as it’s the first time in two years defaults have increased.