Is it still a good time to buy a house in Houston? A Hard Money Lenders' Perspective. 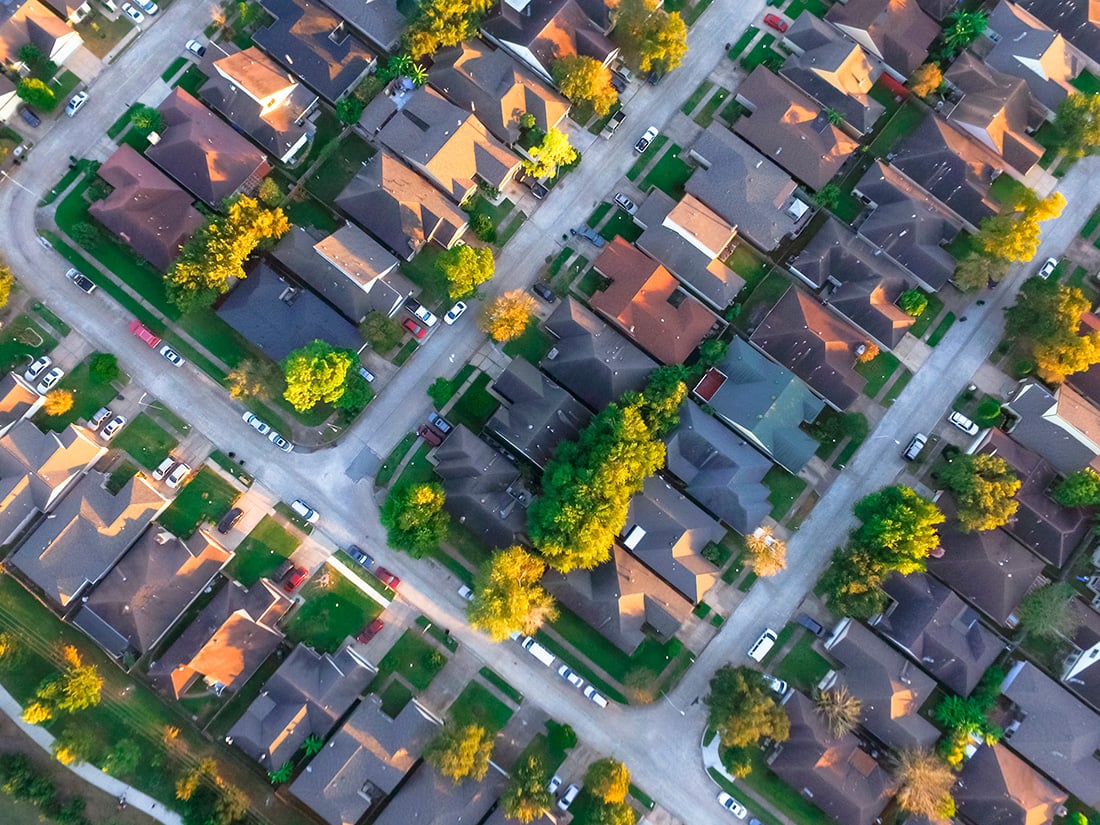 The US economy is facing complicated macroeconomic forces. Amid the highest inflation levels seen in the past 45 years, on June 15, 2022, the Federal Reserve raised interest rates by 75 basis points (bps) after years of holding interest rates low and steady. This decision will increase the Fed’s benchmark federal-funds rate to a range between 1.5% and 1.75%. Most economists believe the Fed intends to raise interest rates by at least 75 bps in July and 75 bps in September. These increases will lead to the highest interest rates we’ve seen in many years. Therefore, home mortgage rates have seen increases and are due to continue to rise during the second semester of 2022.

END_OF_DOCUMENT_TOKEN_TO_BE_REPLACED 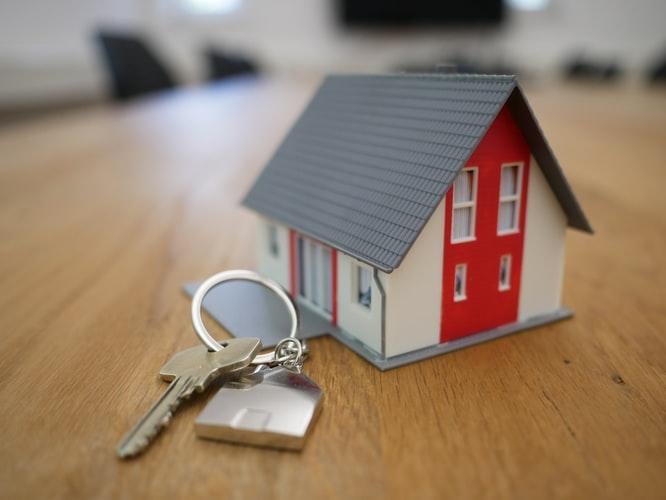 Sadly, this is the mother of all mistakes made by people trying to save a few hundred dollars when they are dealing with a commercial or residential hard money loan. As a hard-money lender, I’ve seen genuinely heart-breaking tragedies.

END_OF_DOCUMENT_TOKEN_TO_BE_REPLACED 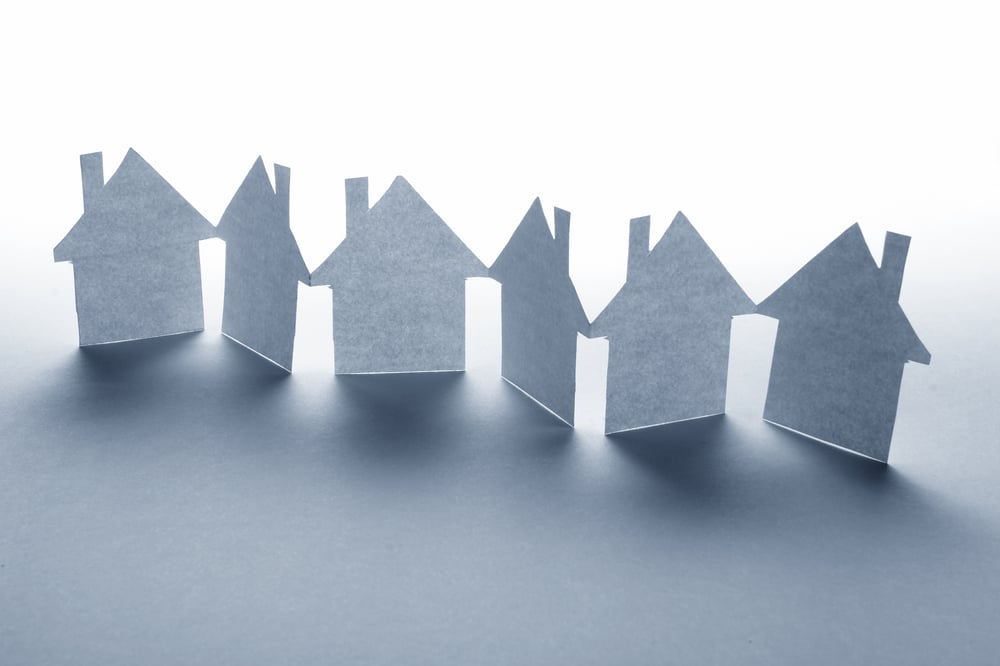 In 2010, and in response to the financial crisis that we now know as the Great Recession, President Obama signed the Dodd-Frank Wall Street Reform and Consumer Protection Act into law. The law places strict regulations on lenders and banks in an effort to protect consumers and prevent another all-out economic recession. It was this act that outlined a set of rules around higher priced vs. high cost mortgage rates.

END_OF_DOCUMENT_TOKEN_TO_BE_REPLACED 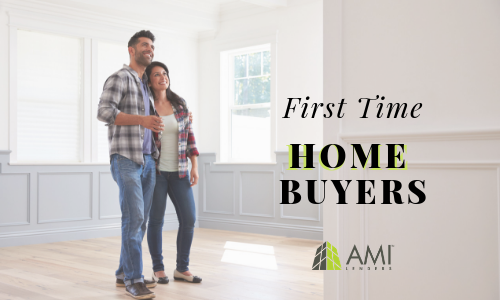 Are you ready to own your first home? Do you have enough money saved for a down payment? Have you figured out how to finance the purchase? Owning a home is the number one goal for most people, and the more informed you are, the better chances you’ll have to get into the right first home for you.

END_OF_DOCUMENT_TOKEN_TO_BE_REPLACED 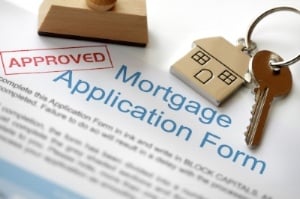 Understanding the process of purchasing a home is exciting but it can also be stressful if you don’t do your homework first.  Here are a few tips from a Mortgage Investors Corporation from start to finish so you’ll be a wiser homebuyer.  Your credit, your scores and how wisely you shop for a loan that best fits your needs will have a great impact on the rate and fees you pay. To improve your credit, and chances of getting a better mortgage, get current and stay current on your payments.