How does the new GOP Tax Bill Impact Mortgage Financing?

How does the new GOP Tax Bill Impact Mortgage Financing? 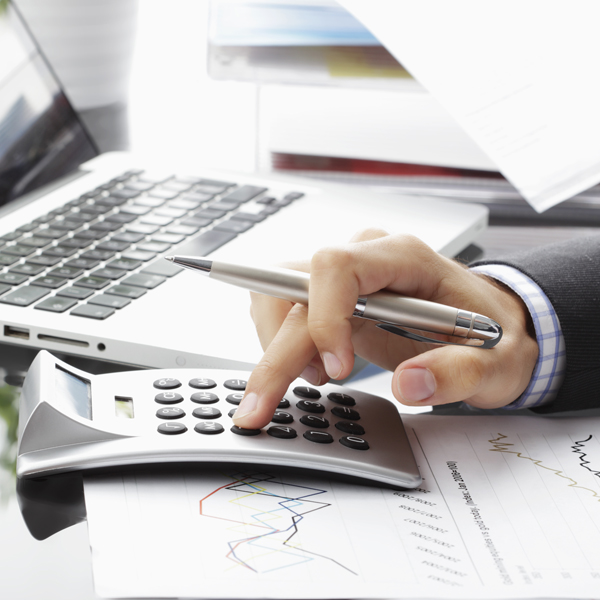 Republicans in Washington passed the most significant overhaul of the tax code since 1986. Many of us are left wondering how the tax bill impacts us. The plan is to reduce the tax burden for most individuals and put more money into people’s pockets at the expense of the national debt going up.

Several provisions have a direct impact on the housing market in which some benefits were taken away or changed during the legislative process leaving confusion as to what remains in the bill and how it affects mortgage loans. Although changes have been made to both individual and corporate taxes, most of the corporate provisions are permanent while the individual provisions are set to expire. Three policy changes in the bill are worth noting for homeowners and mortgage investors: the mortgage interest deduction cap will fall to $750,000 per taxpayer for new loans and interest on home equity loans will no longer be deductible for the most part (there are exceptions). The standard deduction will increase, and the state and local tax deduction has been restricted.

There are going to be various circumstances where some people pay more. For example someone who got a raise may face a higher tax rate as a result. Taxpayers may find they are unintentionally over or under withholding for their taxes if they don’t do some legwork.

The argument for lower prices and sales is premised on the idea that tax benefits encourage home buying. The change in the mortgage interest deduction applies only to new mortgage financing, so existing homeowners may become reluctant to move.

There could be losers too:

The deduction for state and local income, sales and property taxes (SALT) will be limited to a total of $10,000. This will have the most impact on taxpayers in high cost areas like New York and California who itemize their taxes but it will also affect Houston homebuyers in the upscale market. Previously, the deduction was not limited.

With the new, larger standard deduction, low and middle – income families with many children could end up worse off because another perk, known as the “personal exemption” has been eliminated. It previously allowed taxpayers to deduct $4,050.00 for themselves and each qualifying child. Eliminating the personal exemption will reduce the tax relief they get from other parts of the reform package.

By removing the personal exemption the bill also refined the child tax credit by doubling it to $2,000.00 and dramatically raising the income caps to allow more people to benefit from it.

Budget rules limited the Republicans’ abilities to make changes that extend more than 10 years into the future. As a result, most of the tax provisions expire by the end of 2025. So 8 years from now, about two thirds of middle-class taxpayers will actually see a tax hike.

There’s a new $500.00 temporary tax credit for non-child dependents such as children over the age of 17, elderly parents or adult children with a disability.

Homeowners who sell their house for gain can still exclude up to $500,000.00 from capital gains, so long as they are selling their primary home and lived there for two of the past five years. The number is $250,000.00 for single filers.

Tuition waivers for graduate students remain tax free, so they don’t have to pay income taxes as originally proposed.

Fewer people will have to worry about calculating their tax liability under the alternative minimum tax or AMT. The AMT is a tax system that ensures that high income tax payers who receive a lot of tax breaks still pay some federal income taxes.

The individual mandate on health insurance has been eliminated starting in 2019. Although republicans failed to repeal Obamacare they did manage to get rid of the health law’s key provision.

The GOP’s tax bill will impact the American people and the housing market and mortgage investors industry in big ways. The new tax law represents a momentous change for how housing will be promoted in the near future, and also reduces or eliminates the highly touted tax benefits of debt. America’s most expensive households will be the places to watch for how the tax plan affects the housing market.

As you can imagine, these changes can be confusing, if not downright frustrating for people interested in purchasing a home through a Hard Money Homestead loan, but AMI Lenders is here to help you get the loan you need if traditional lending sources like banks won’t help you. Talk to any one of our highly qualified and professional loan officers. Any one of them can help you get the answers you need and, as always, if we can’t help you ourselves, we’ll find someone who can.

If you are ready to apply for a loan today, simply click on the button below: